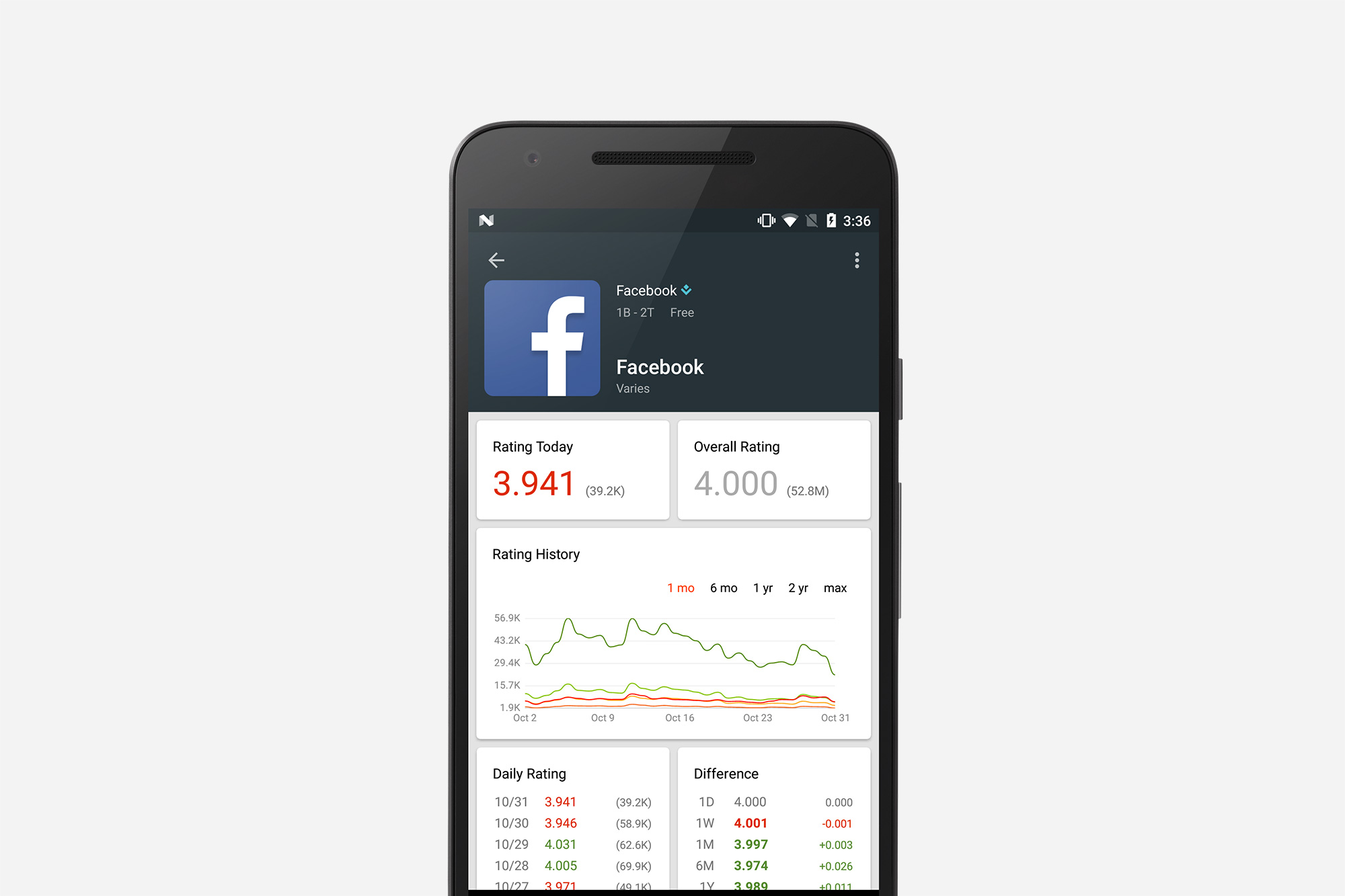 App Stats gets a Material makeover

I've been digging into my old Android apps, trying to decide if I should reinvest in bringing them back to life. The general atmosphere for independent developers has been quite bearish for a couple of years. But I've seen these downturns transform and lead into new generations of apps & services - that's how we got Facebook and YouTube.

The easiest place for me to start was with App Stats, an app status tracker for the Play Store which we made four years ago. We haven't done any work on it for a couple of years now, but we're still tracking apps and collecting data.

A lot has changed on Android in the last two years, Material design being the most obvious difference. My team has also been focused on OSX / Swift development for the last year, so updating App Stats was a great exercise for us to get back up to speed on Android.

Check out App Stats in the Play Store

Published by Radley in Android