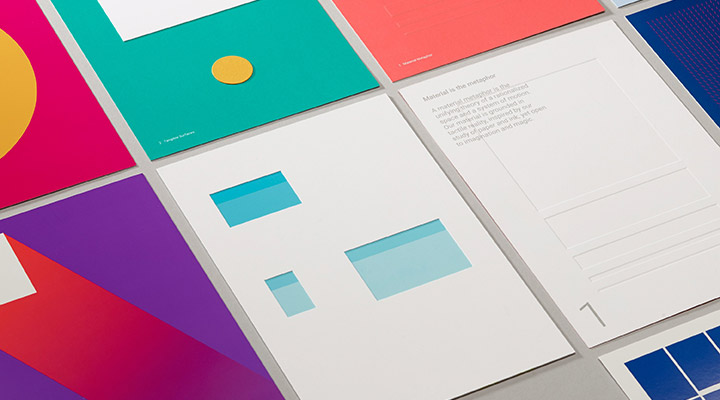 What is a UX Developer?

With both iOS and Android sporting similar apps and features, it's creative design and clever animations that's driving competition between the platforms. Each platform is constantly updating with powerful tools and components to make up-to-date mobile apps really stand out. With the intense competition in the app stores and waning apathy of users, developing something striking is critical.

It takes an experienced creative developer to handle this challenge, which is a role I've held for the last six years. I'm an Android UX developer.

Most developers are familiar with the role of the UX Developer when it comes to web. They're often responsible for the look and feel of the working site while generally interacting between the design and development teams.

Web UX developers tend to focus on the front end using HTML, CSS, and JavaScript, but they're often working in Adobe Creative Suite (or Sketch) as well. They may be designing and developing the full site, developing a working prototype, or just doing code and simply advising to the product and design teams on new technologies and limitations.

I could write a book on Android UX development, but you guys don't have time to read an entire book so I'll just add a little of my background so you get an idea of how it has worked in the real world for me, and then list the highlights.

My Experience as an app UX developer

Like a web UX developer, I managed the front end of several Android apps, focusing on UX components and design.

For my start-up I was also the product designer so I'd design the product, create mock-ups, and then build working layouts in Android Studio. From here the dev team would wire them up to data while I iterated on the design strictly through code and testing.

Later, when I joined a medium-sized development team, I took responsibility for the look and feel of the Android app. Part of this was the conversion to Android 5.0 and Material design, but I also optimized common layouts, components, and standardized design styles. More important, I saved a lot of time and frustration for the rest of the dev team by effectively handling creative choices and concerns in the code.

Who becomes an app UX developer?

That's a pretty big list. Over time I may go through and explain each section in fuller detail. In the coming year or so you should expect to see more about app UI developers and how they are essential to a solid mobile team.

The bottom line is savings. Now that we're in Apps 2.0, we may need to reexamine the waterfall / hand-off approach to app development. I've heard of companies that roll out the entire design team and dev team to get together to work out common UX and UI issues. It often doesn't work because it's committee thinking - which is the opposite of agile. More important, it's extremely expensive & wasteful.

In the long game, it's far more efficient and far less expensive to hire an app UI developer.

[Update May 2018: I've updated the post to use "UX Developer" instead of "UI Developer", since that seems to be the common title now.]